Breaking News
Home / Internet / COVID-19 Pandemic: How Is the Internet Functioning in This Time of Need?

COVID-19 Pandemic: How Is the Internet Functioning in This Time of Need?

As various parts of India enter an unprecedented phase of lockdown because of the rapid spread of COVID-19, local authorities have been working to ensure availability of essential commodities and services. Just a decade ago, Internet may not have been considered in this list of essential services; things have changed now, and there’s no denying that the Internet is a necessity rather than a luxury. Fortunately, despite major restrictions, the Internet has largely remained functional, albeit with some slowdowns and reliability issues – something that a lot of people have been complaining about on social media.

“I have Jio, Airtel and Vodafone. Vodafone is completely down. Jio and Airtel are manageable for mobile surfing but not good enough for WFH,” says Rakshith Gowda, a Gadgets 360 follower from Karnataka on Facebook. Another user from Mumbai, a Hathway subscriber on a 200Mbps plan, states that he is only getting 15mbps from 12-7pm. The majority of complaints we’ve seen are along similar lines; the Internet works, but it isn’t as fast as it should be. Every major (and minor) service provider has been named as well.

Internet service providers (ISPs) and mobile network operators have been hard at work keeping systems online and functional, along with offering users benefits such as faster speed, or additional data and FUP relaxations. Is this indeed the case? Will the Internet keep things going till the threat of the virus is past us?

What the ISPs are doing

One of the earliest ISPs to proactively respond to the crisis was ACT Fibernet, which offered higher speeds and removal of FUP limits till March 31. Since then, others including MTNL and Jio Fiber have offered similar benefits.

While fixed-line broadband Internet services across the country have largely held up despite the increased load, we’ve seen quite a few complaints about specific ISPs and mobile networks offering lower speeds than promised. All four major mobile networks have seen either speed reductions or network issues, while many users are reporting that smaller ISPs across the country are not able to offer the promised speeds.

This could be due to a heavier load on the infrastructure, but most users are still connected; we’re not seeing too many complaints of outages. Users in Jammu and Kashmir have also reported slow Internet speeds, but these issues are due to the ongoing political situation in the state.

What Internet-based services are doing

With this increased reliance on the Internet, these speed reductions are perhaps necessary to ensure that everyone has reasonable and reliable access. Video streaming services are among the largest consumers of Internet bandwidth, and are particularly useful in keeping people occupied in times of social isolation and staying at home.

There have been calls for streaming services to stream at lower resolutions to reduce the load on the Internet. However, we don’t believe this is necessary, since the existing infrastructure is geared to handle these increases, and content is evenly distributed at ISP hubs around the world.

Netflix has reduced streaming quality in Europe to assist local-level Internet functionality, and has implemented something similar in India as well. Fortunately, we’re only seeing a bitrate drop for now; streaming services and other Internet-based entertainment such as gaming and social media have stayed online and active, although we have been hearing of some outages. 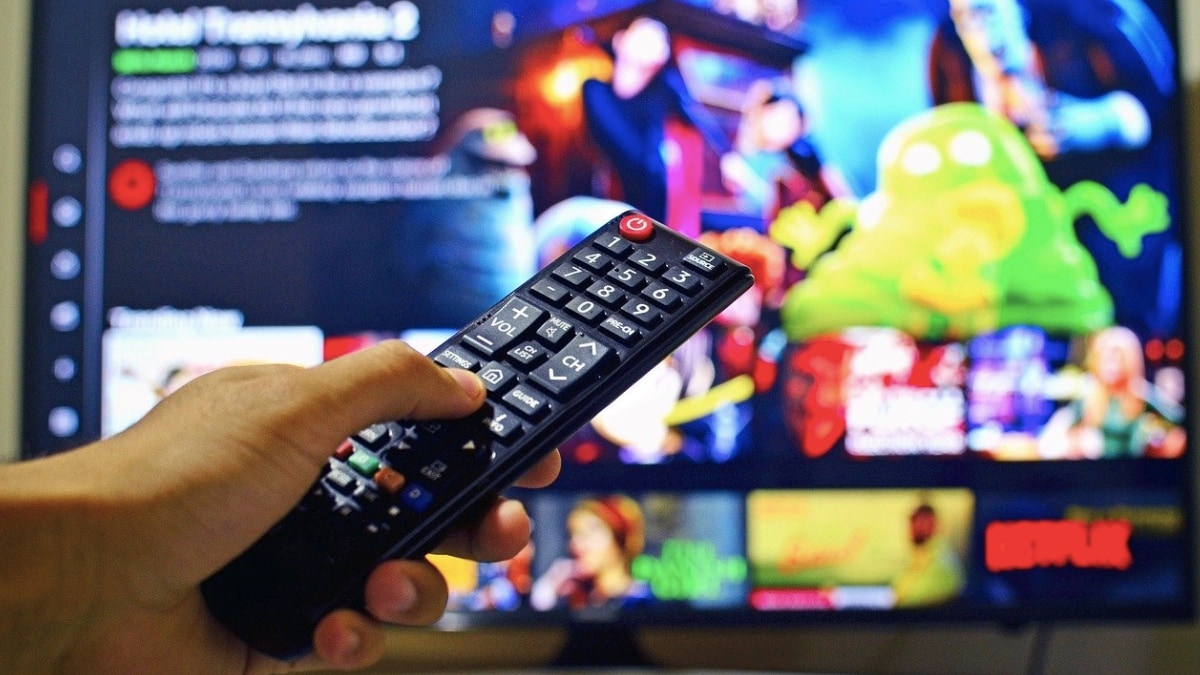 Other online services including financial tech, card payment services, and other core Internet-based services such as netbanking and phone banking remain online, keeping people connected and capable of continuing to make payments even without much cash on hand. E-commerce platforms such as Amazon and BigBasket are also continuing to serve customers in a limited manner, offering home delivery of groceries and essential commodities – though the companies are complaining of their warehouses being shut down, and their deliveries being stopped by police, despite containing essential items that are said to be exempt from the lockdown.

Will the Internet carry us through these tough times?

For now, it looks like it will. Treating the Internet and mobile connectivity as an essential service has ensured that it has stayed online, albeit at slower speeds that are perhaps due to the extra load and to ensure that things stay functional. ISPs and mobile networks are doing their part, but we’re already seeing slowdowns across the country that could carry on for the next few weeks as people are forced to stay at home.

We’ll also continue to have access to core financial and e-commerce services, as these systems are backed by reliable infrastructure that continues to function even under the strain of a reduced workforce. As long as Internet problems don’t go far beyond speed reductions and bandwidth throttling, the Internet will carry us through the worst of this pandemic.

Coronavirus has taken over the globe and every country has been trying to do its ...